Join us on our KSGS 99.9 LPFM Good News Catholic Radio. It is based in downtown Rio Grande City and is reaching to Roma, Sullivan City, MX, El Sauz and North on FM755.  KSGS has been available to our listening audience since Ash Wednesday, March of 2011.  We encourage all people to become “radioactive” listeners to Catholic Radio and/or television.  Let us become informed of and conformed to the teachings of Jesus Christ as expressed in our Catholic Faith Tradition! 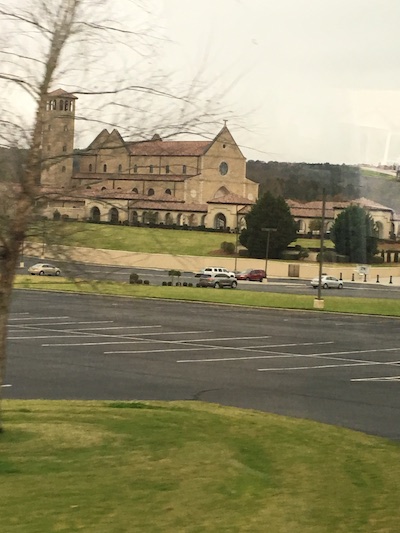 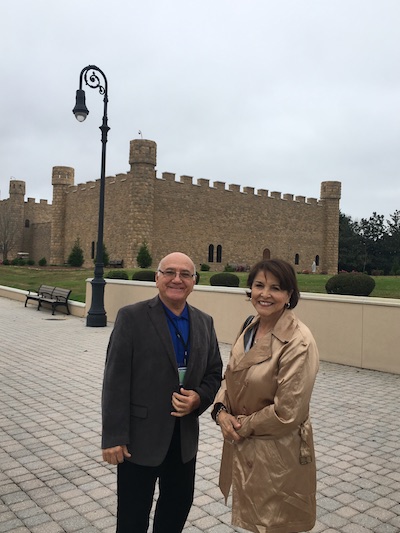 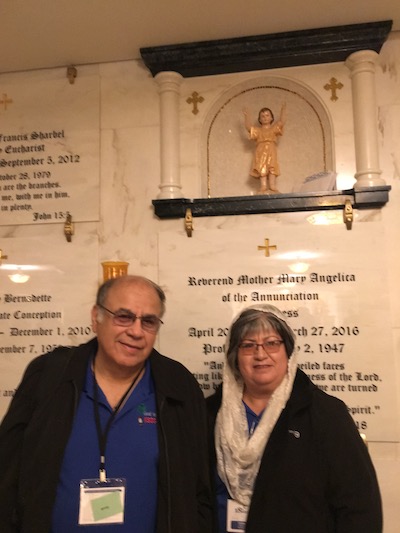 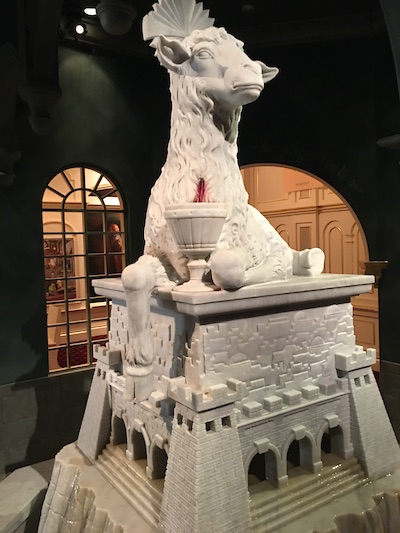 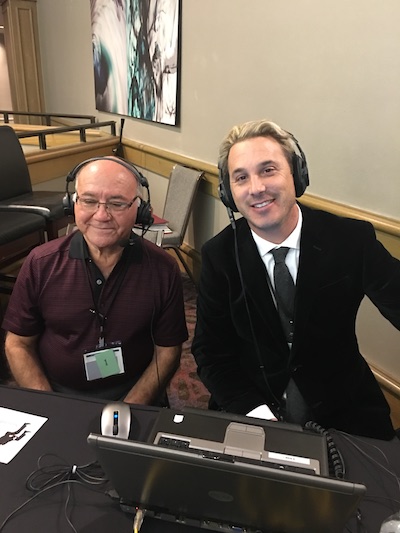 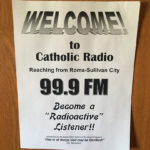 A Baptist minister’s wife, a former Catholic, called to say that both of them are regular listeners to KJBC. In addition, she says that her husband has changed his attitude for the better toward the Catholic Church. Something she has not been able to get him to do in all of their years of marriage. “Thanks so much for your unselfish efforts. You prosper the souls of many…The more I listen to the station the more in love with our faith I become. There is so much there. You have no idea how much you have done for those that are listening. Thanks again.”

There are two final practical motives for using radio.

First, the seven reasons above make radio especially effective at reaching adults. Every pastor can attest to the difficulty of establishing and continuing an outreach to adults. How many well-prepared adult education classes or Retrouvaille weekends have gone under attended because adults don’t have the time or disposition to attend? The result is an enormous adult population, grappling with mature and complex issues of life and morality, with a grade school, or at best a high school understanding of the Faith.

Second, radio provides the most effective means to reach out to Hispanic immigrants with the Faith as Spanish-speaking immigrants have a special affinity to receiving their information and entertainment via the radio. In addition, many parish priests do not possess the ability to speak Spanish and some immigrants may not feel comfortable, or be able to, attend formal outreaches at the parish. Apart from the witness of personal holiness, Catholic radio offers the single most powerful means of evangelization and catechesis available to the Church today. 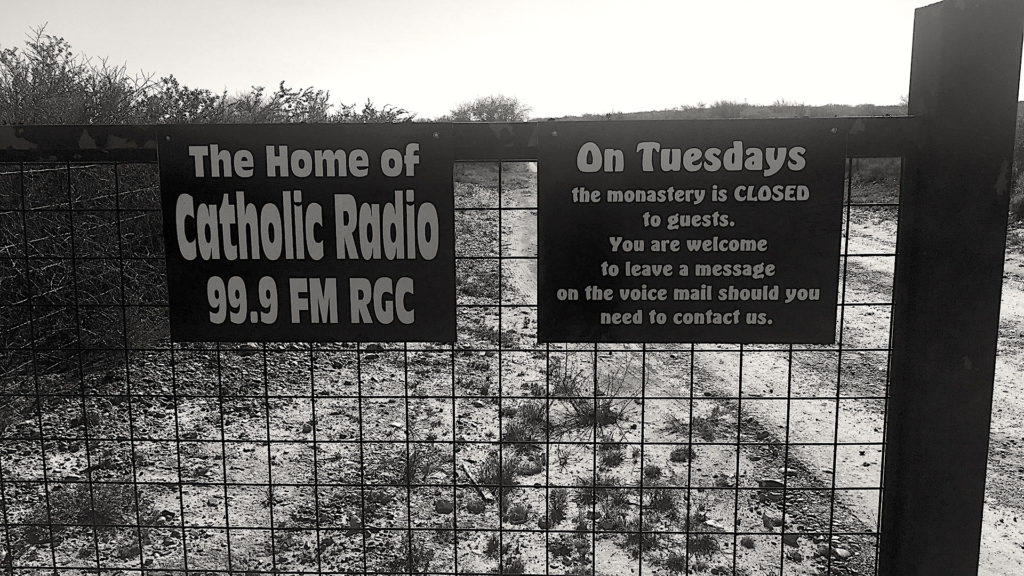 The Feast of Christ the King
Home